Play in a band and meet new musical friends at Castlerock's Rockschool!

Here at the Castlerock’s Rockschool, we take young musicians from the ages of 7 – 21, put them into age appropriate groups, and teach them how to write and perform their own original songs based on any skill level.

If you’ve had drum lessons, guitar lessons, piano lessons or singing lessons and you want to play music with other musicians, then Castlerock’s Rockschool is the place for you. We have two large professional studio facilities located in Rockingham and Cockburn with industry standard and state of the art equipment.

As a member of our Rockschool, you’ll learn a number of techniques for writing lyrics, music, melodies, etc. and learn about song structure, arrangements, as well as how to perform well in the studio, on stage and develop your stagecraft skills.

We start from the beginning, and the goal is to understand how to communicate in bands by understanding musical terminology, and basic song structure. We also teach you how to tune guitars & drums as well as set-up microphones and guitar amps so that you can be involved with the whole process. 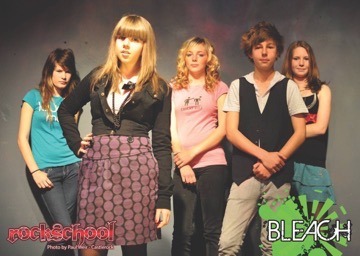 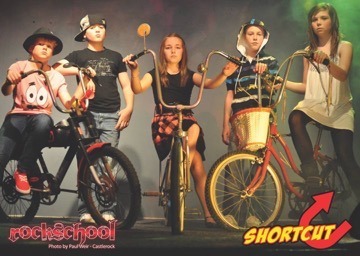 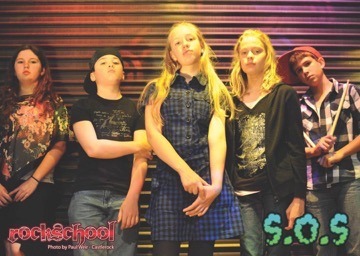 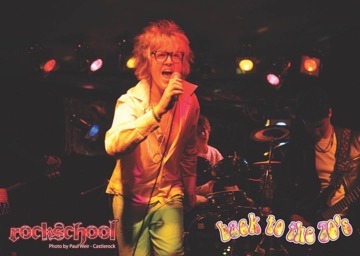 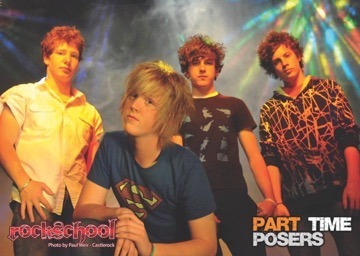 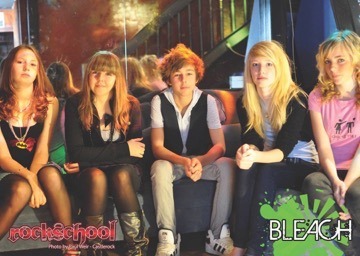 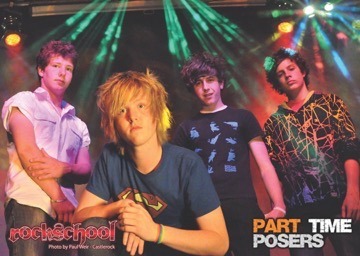 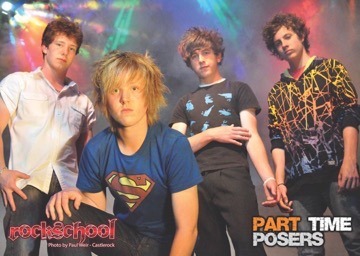 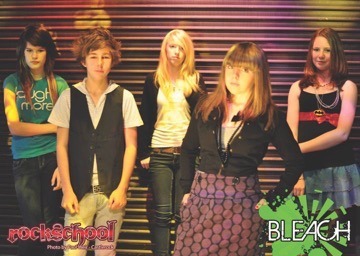 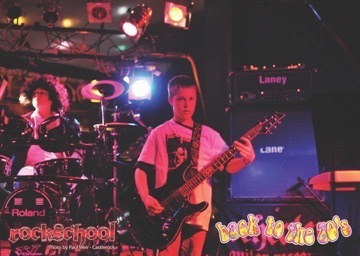 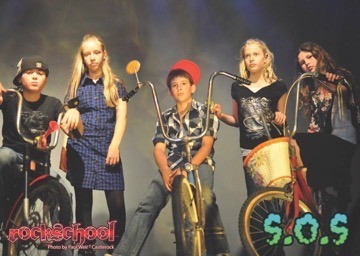 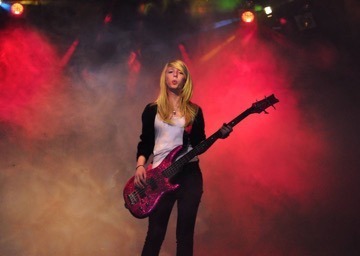 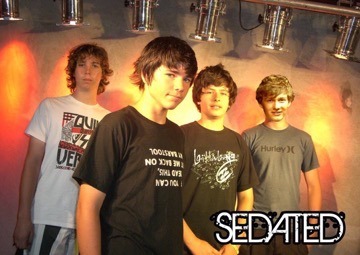 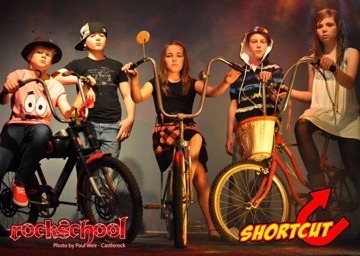 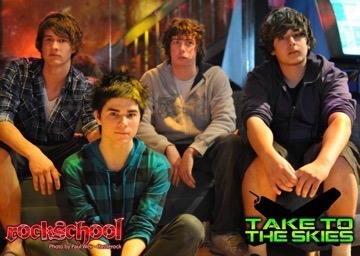 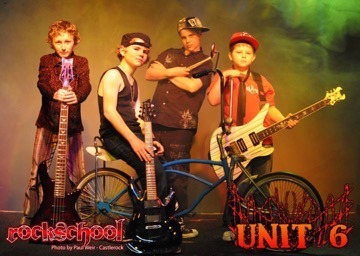 Since it’s inception in 2002, Castlerock’s Rockschool has helped train and produce some amazingly successful bands who have played many high profile WA festivals and support slots for bands from all over Australia including, Parkway Drive, I Killed The Prom Queen, Mental as Anything, Birds of Tokyo, Karnivool, British India, The Reserves, Sugar Army, Gyroscope, and many more. We have also coordinated and accompanied many of our bands on very successful tours across WA to play multiple shows, including a 3 date tour of Bunbury, Busselton, and Canningvale supporting Aussie rock legends, Mental As Anything.

Every year, Castlerock holds a showcase event where all the Rockschool bands, Academy students and signed bands perform to an audience of their friends, family and peers. These productions have been hugely successful with consistently large audiences and everyone having a great time.

We currently have 4 professional musical coaches, who have years of touring, recording, television and songwriting experience to help train you, and give you the opportunity to be a part of Perth’s most diverse and sought after training facility. All the bands who come out of the Castlerock’s Rockschool are a force to be reckoned with in the industry with the professional coaching they recieve.